Anchor Protocol can be subdivided to the below components:

In Anchor Protocol, depositors are incentivized to lend Terra stablecoins to Anchor's money market, which is borrowed out by borrowers through bAsset collateralized loans. Interest paid by borrowers are given to depositors, along with subsidies generated from rewards of deposited bAsset collaterals. In addition, the protocol prevents borrowers from forming liabilities in excess of collateral value by incentivizing liquidators to observe and liquidate loans at risk of undercollateralization.

A Depositor is a user that lends Terra stablecoins to the Anchor money market. Deposited stablecoins are pooled and lent out to borrowers, with accrued interest pro-rata distributed to all depositors.

Depositors receive newly minted Anchor Terra (aTerra) in exchange for their deposit. aTerra tokens represent a depositor's share in the stablecoin pool and can later be redeemed to claim the initial stablecoin deposit, along with accrued interest and depositor subsidies.

Borrowers are entities that create bAsset-collateralized loan positions to borrow Terra stablecoins from the Anchor money market. bAssets that were whitelisted by Anchor can be deposited and locked to create a loan position. Positions are required to maintain a loan-to-value (LTV) ratio below the set maximum.

By borrowing, users can gain access to liquidity without losing price exposure to their bAsset collateral. Borrowers are recommended to keep a close eye on their loan position's LTV ratio, as loans with LTV ratios over the set maximum are subject to liquidation.

A Liquidator monitors for the existence of risky loans (loans with an LTV ratio above the set maximum) and requests loan collaterals to be liquidated if necessary. Before liquidating a loan, liquidators must submit a bid to the Liquidation Contract, offering to purchase the liquidated collateral in exchange for the liquidator's Terra stablecoins.

An Oracle Feeder is a Terra account that is responsible for providing an accurate and up-to-date price feed for bAsset collaterals. Fed-in price data is used to calculate the collateral value of a borrower, also used as the reference price in the Liquidation Contract.

As an entity crucial for protocol operation, Anchor's oracle feeder is initially set as the creator of Anchor Protocol. Through governance, support can be extended to third-party oracle feeders as the protocol further matures. 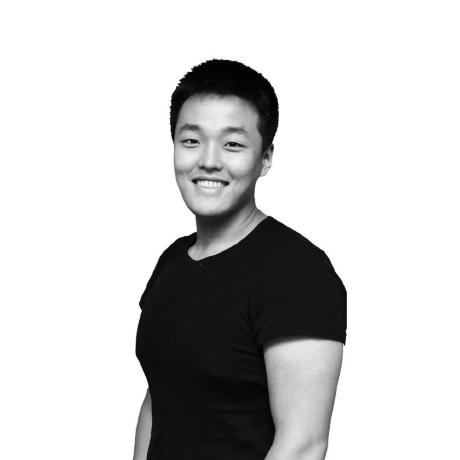